Documents from before the year 1000 date the origins of Buttrio back to the years from 800 to 900, although a Roman settlement found in the village of Caminetto is evidence that these hills – the first hills south-east of Udine, along the route to Gorizia – had been inhabited since earlier times. There is no doubt that during the course of history, the life of its inhabitants was initially disturbed by several barbarian invasions and then by wars between feudal nobles.
Embellished with some magnificent 17th and 18th century villas, Buttrio is now an important economic centre and home to major industrial groups. Viticulture, however, has always played a leading role. The oldest wine fair in Italy (the first edition dating back to 1932) takes place in Buttrio and the municipality of Buttrio has dedicated a museum to this most representative product, the Museo della Civiltà del Vino (Wine Civilisation Museum), opened in 1998.
In these lands, where the climate is influenced by its closeness to the sea, all grape varieties express their characteristics of typicality in the best possible way. With their distinctive sapidity and structure, white and red wines are skilfully paired with excellent local cuisine. In May, this pretty village on a hill hosts the Fiera Regionale dei Vini (Regional Wine Fair), as well as the ancient “Corsa dei Caratei” (wine barrel rolling race). 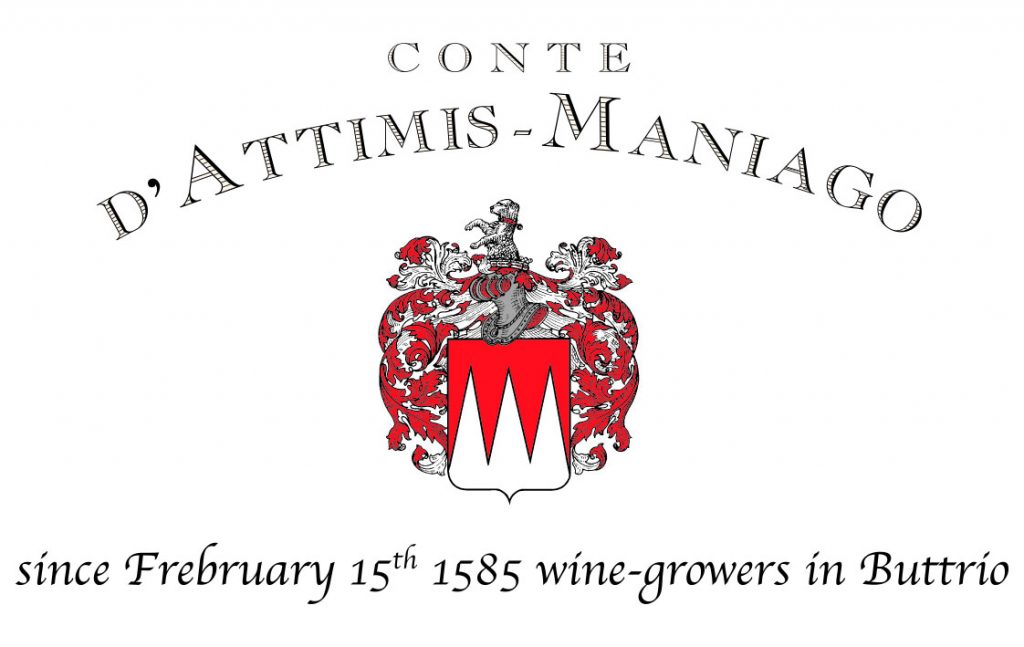 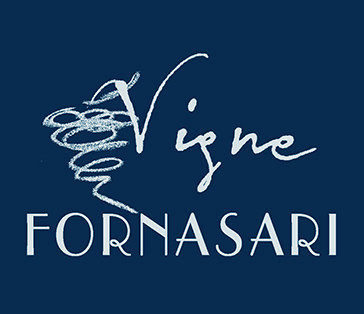