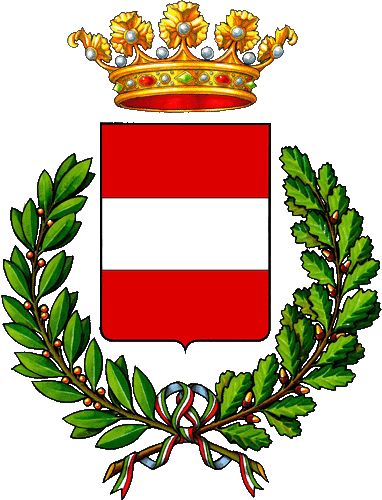 Although a charter documents the birth of the Forum Julii to 53 BC, the history of the town, which later became the present Cividale, goes much further back in time: the Celtic Hypogeum shows evidence of settlement by the Gauls and Celts three centuries earlier, artefacts of the Paleo-Venetian civilisation dating back to the 6th century BC, as well as traces of human presence since Neolithic times.
Due to its strategic position, at the mouth of the Natisone Valley, from a small military settlement Forum Julii soon became a real town. After the fall of Aquileia (451 AD), it became the most important centre in the region, hence its name Friuli.
It later became the capital of the Lombard dukedom, the patriarchal seat (from 737 – 1222) and therefore the first centre in Friuli to become a Municipality, before being ruled by the Venetian Republic from 1420 onwards. Romans, Lombards and Venetians: these peoples all left their mark, with monuments and works of art that now make Cividale one of the cornerstones of tourism in the region.
The old historic centre, which stands on the steep banks of the river Natisone, houses archaeological and architectural relics of outstanding beauty, whereas just a few kilometres further south, the hamlets of Gagliano and Spessa are a unique and extensive vineyard. In these lands, with their extraordinary suitability for viticulture, all native and international grape varieties have found their ideal habitat. Taking the small roads that lead from Spessa to Prepotto, you come across an enchanting landscape where countless rows of vines, following the profiles of the hills and slopes, endlessly intersect and overlap.
Since 1991, Cividale has hosted one of the major cultural events in Friuli-Venezia Giulia: Mittelfest. This festival of prose, music, dance and films, which has always attracted huge crowds, involves the participation of artistes and intellectuals from about ten Central European countries. 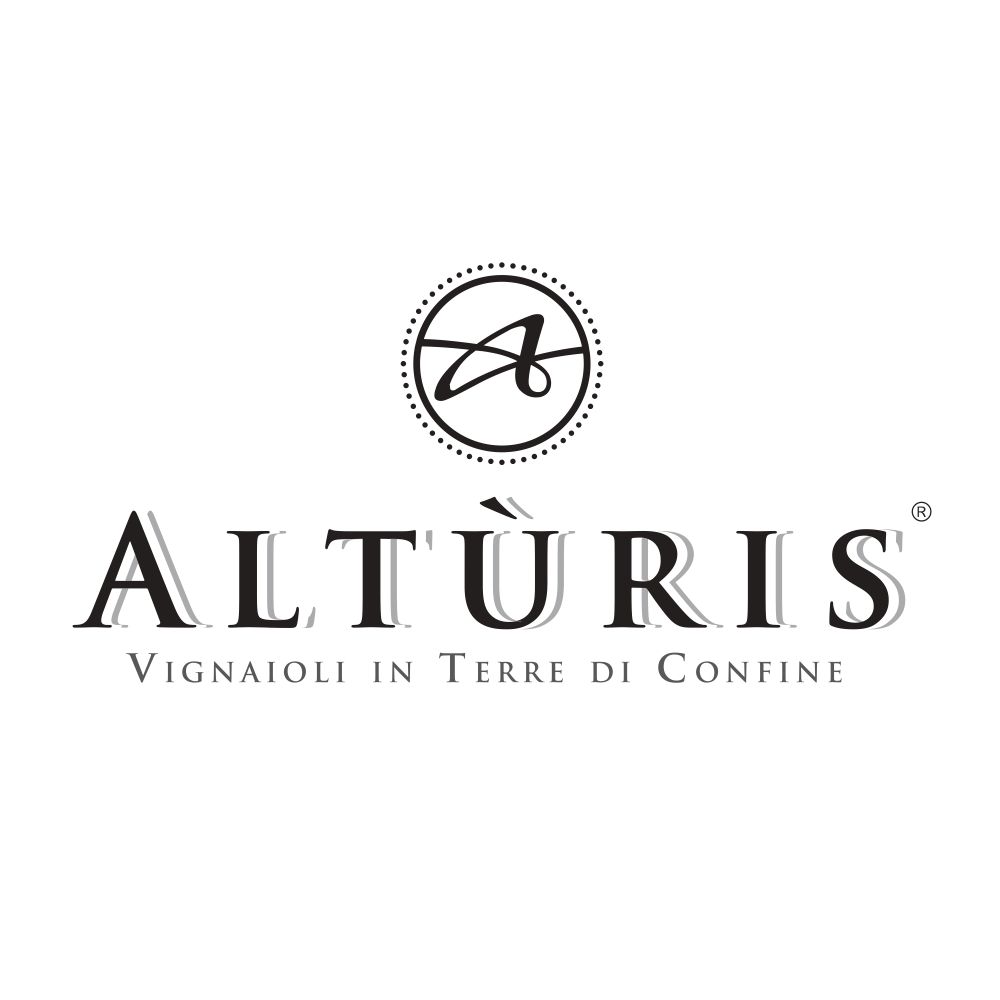 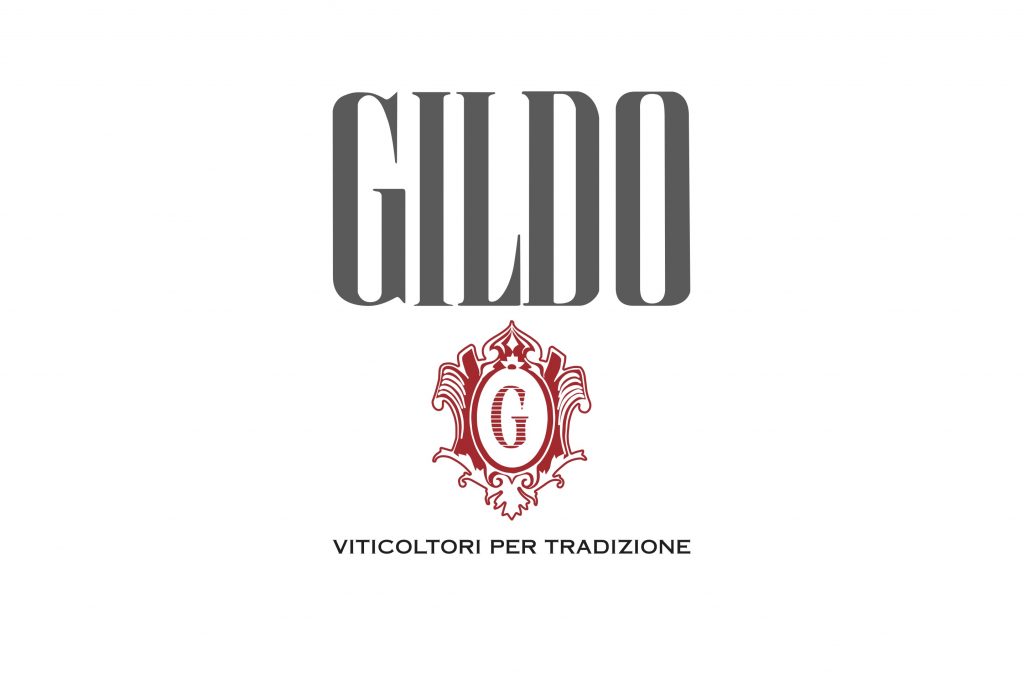 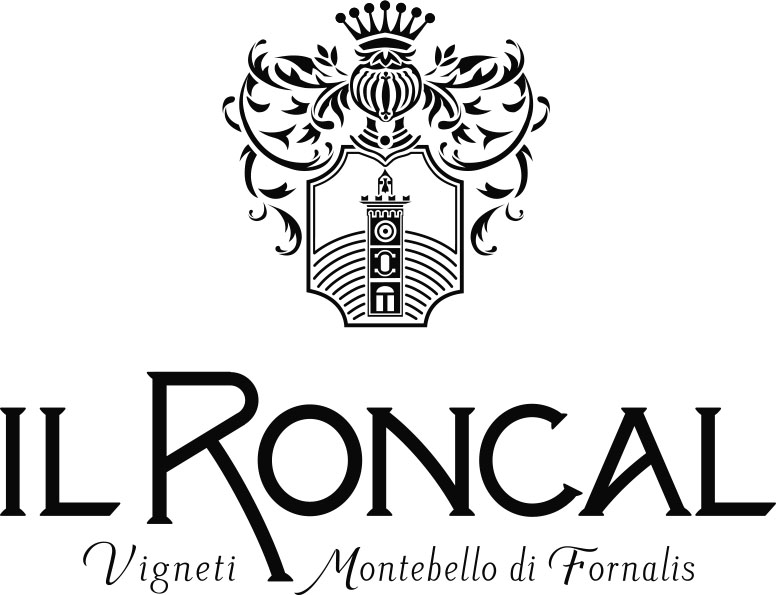 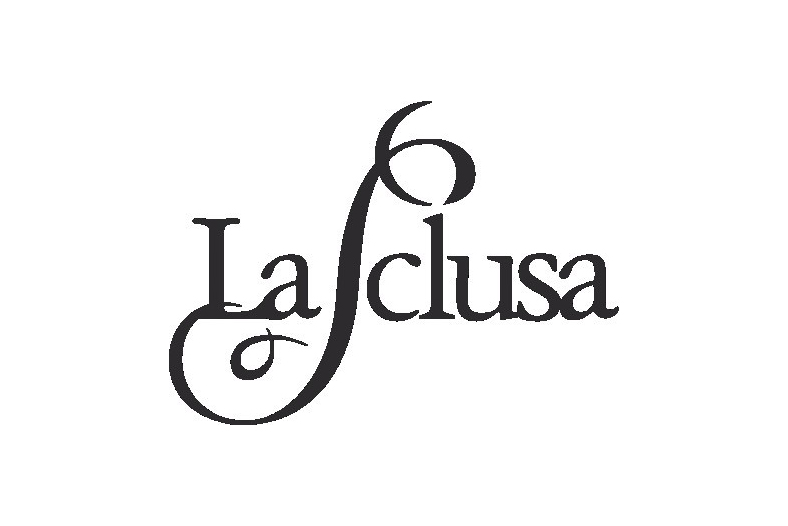 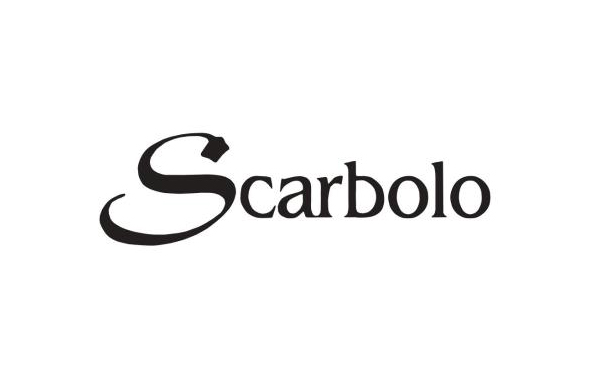