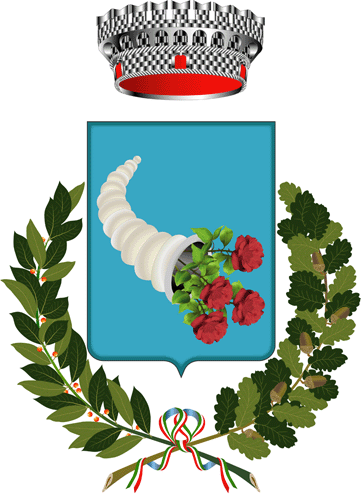 This village, located at the mouth of the valley of the river Corno, a tributary of the Judrio, may have acquired its name from two plant species that must have been very common here in ancient times, the cornelian cherry and the rose.
The earliest evidence of its existence dates back to Roman times, since Corno was situated on the intersection of a road that connected the port of Aquileia to Pannonia, passing through Cormòns, Cividale and the Julian Alps. Also here, it is assumed that settlements of Celtic populations existed before Caesar’s legions arrived, however, it was the Romans – as in many other places in the “Colli Orientali del Friuli” – who developed vine growing, which now thrives on the slopes of Noax and Gramogliano.
Although Corno di Rosazzo has a flourishing wood industry (along with Manzano and San Giovanni al Natisone, it is one of the most important corners of the “chair triangle” district, renowned worldwide), its inhabitants consider viticulture the main economic activity. As a tribute to its viticultural tradition and with great pride, all the roads in the village are named after the main grape varieties of the world.
One of the events related to the world of wine is the Fiera dei Vini di Corno, which takes place in the month of May every year. 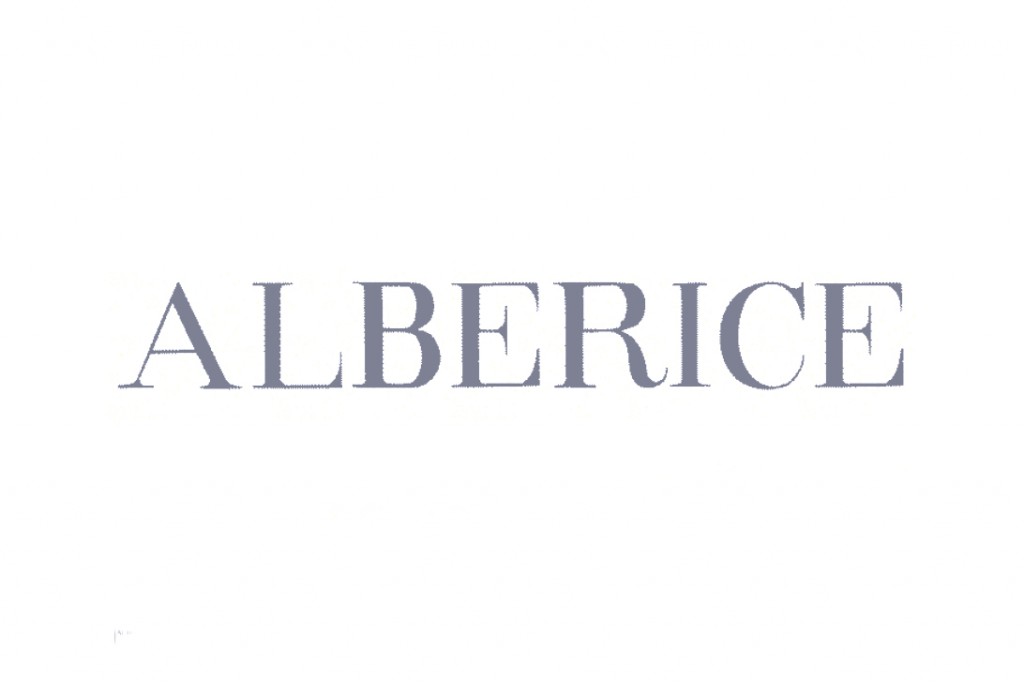 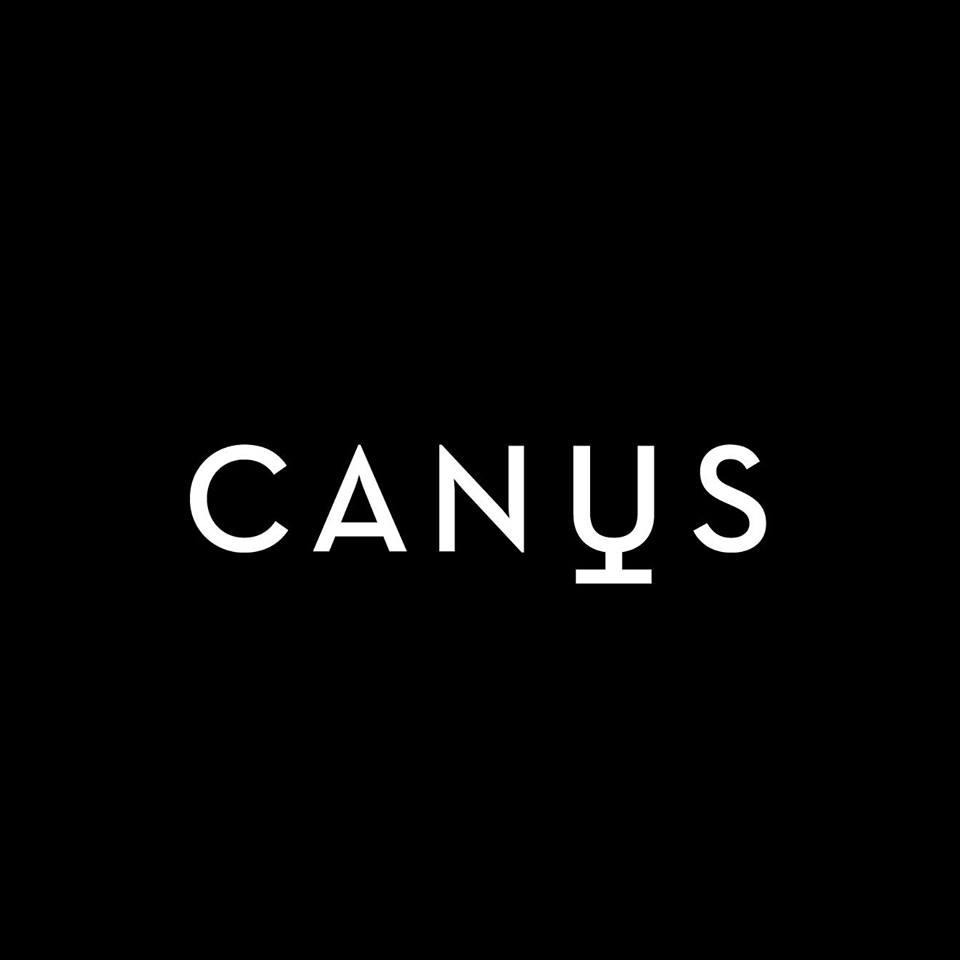 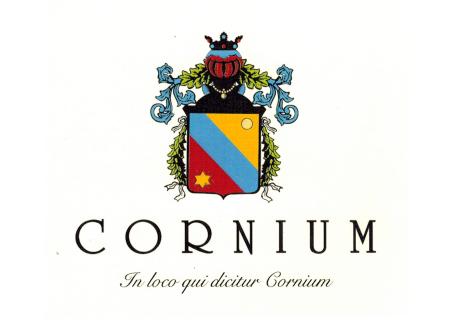 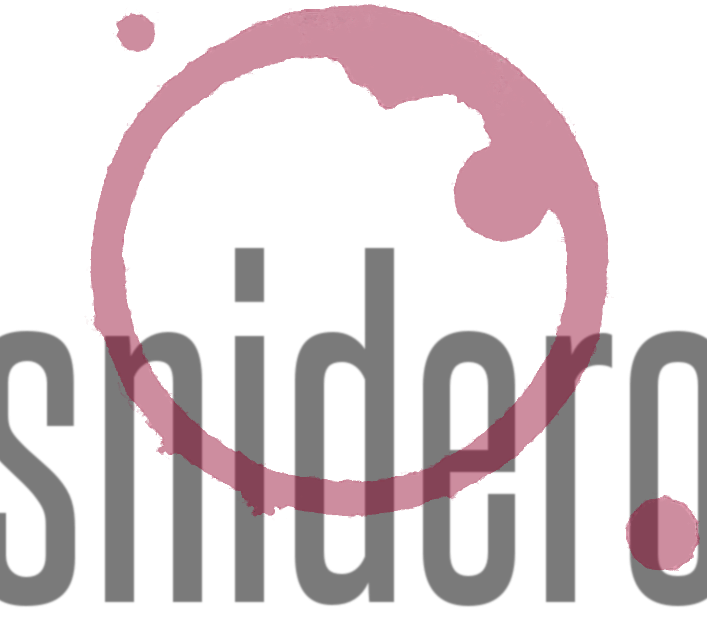