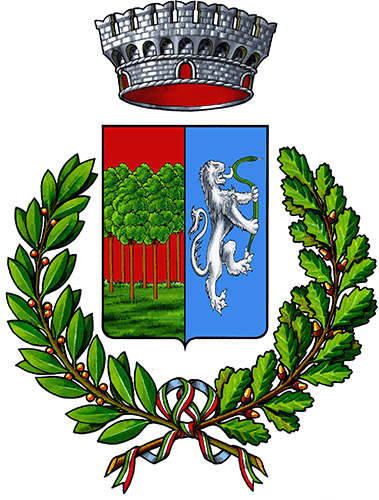 The place-name Faedis (from fagetum, namely, beech wood) and a Domitian sestertius (Roman coin), unearthed in about 1930 during excavations for the construction of the new church, suggest that this village is probably of Roman origin, even though it was documented for the first time around the year 1000. The surrounding area is home to some charming historical remains: noteworthy ones include the ruins of three medieval castles, Zucco, Cuccagna and Soffumbergo. But among the green woods and vineyards, crossed by many streams descending from the hills, we can also find the ruins of medieval forts and some interesting examples of Renaissance architecture.
The gently rolling landscape and the peaceful locations are ideal for walks and hikes that cannot end without having tasted gourmet specialities and renowned local wines.
In the territory of the municipality of Faedis, you can see some of the oldest vineyards in Friuli. Centuries-old vines of Picolit and Refosco can still be found. Since the mid-18th century, these two wines, now produced throughout the Colli Orientali del Friuli DOC area, delighted the tables of the most important courts in Europe, competing with the fortified wines of Hungary and the red wines of Burgundy.
Early in the month of June, a Wine and Strawberry Fair is held in Faedis. 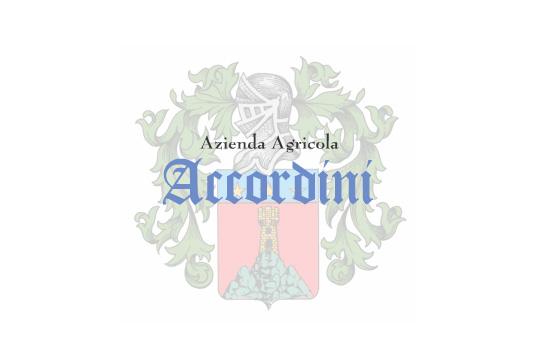 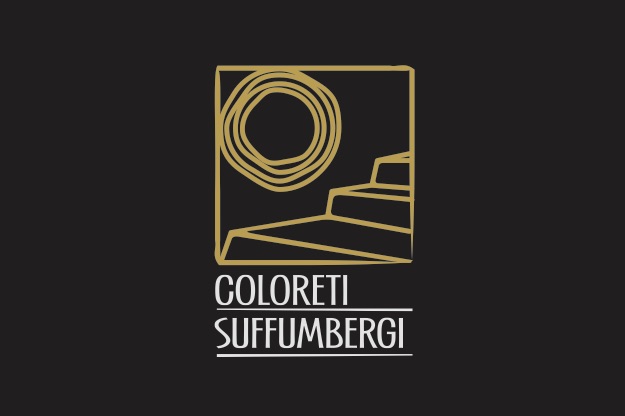 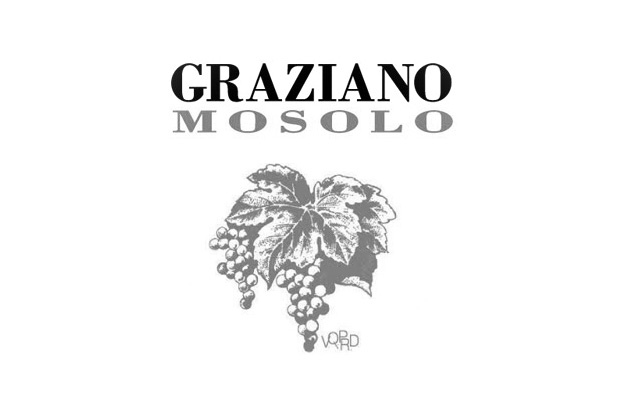