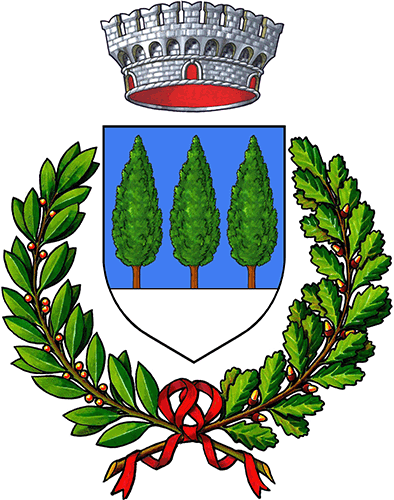 Povoletto is a fairly large municipality. Bordering to the south-west with the city of Udine, it extends along the two sides of the river Torre, initially on the plain – with the chief town and hamlets of Salt and Grions – and then climbs gently to the north-east, where small villages are nestled in fertile hills. Far from the busy streets, but well-served by the local road network that leads to Udine and Cividale, Povoletto is situated in a quiet and peaceful landscape, enlivened by many streams, which, descending from the hills, flow into the river Torre.
It is not clear whether the name Povoletto derives from “pioppeto” (poplar wood) or from the Latin pabuletum (pasture); with its three poplar trees, the municipal coat of arms embraces the former of the two assumptions. The ruins of Savorgnano Castle are testimony that its origins date back to before the year 1000.
The woods and meadows, from which the village gets its name, are still there but much space has been given over to the more profitable cultivation of vines, particularly in the hamlets of Magredis, Ravosa, Savorgnano, Bellazoia and Marsure, where excellent spirits are also made. 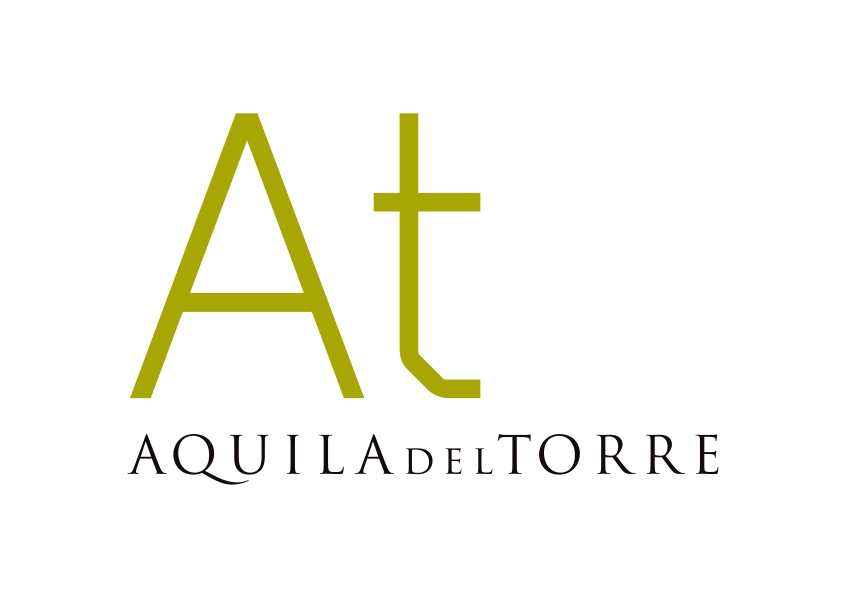