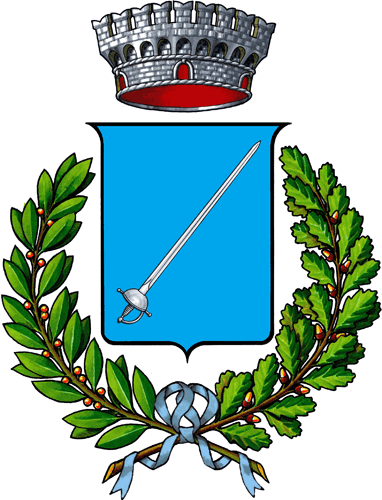 The most accredited origin of the name Premariacco derives from “Praedium Mari”, namely, “possession of Mario”. According to legend, Mario was one of the Roman soldiers (who later turned into peaceful settlers) who guarded the bridge over the river Natisone, a vital access point to Cividale from the south. Today, the bridge is stilled called “Ponte Romano”, crossing the river where it passes through rocks, in an environmental setting (the southern stretch of the Natisone gorge) of exceptional beauty. According to tradition, Premariacco was the birthplace of three important people.

At the beginning of the Christian era, Cornelius Gallus, a Roman warrior, poet and distinguished scholar. Around the year 740, Paulinus the Patriarch of Aquileia, advisor to Charlemagne and one of the greatest figures of his time, was born there, and then, around the year 1300, Fiore dai Liberi who invented the “fioretto” (foil), a cold weapon now depicted on the coat of arms of the Municipality.

In the hills south of the village, vines and wine are the main economic activity, especially in the hamlet of Ipplis, whose vineyards seamlessly join up with those of Spessa di Cividale.
The reputation of the wines of Ipplis goes back a long way, so far that it was celebrated by Madrisio in his Poemi Conviviali.

Its entire history revolves around the Rocca Bernarda, the ancient 16th century castle-like villa, still perfectly preserved, overlooking an impressive landscape, where vines have been the main feature for centuries and where Picolit, the winemaking pride of Friuli, achieves true excellence. 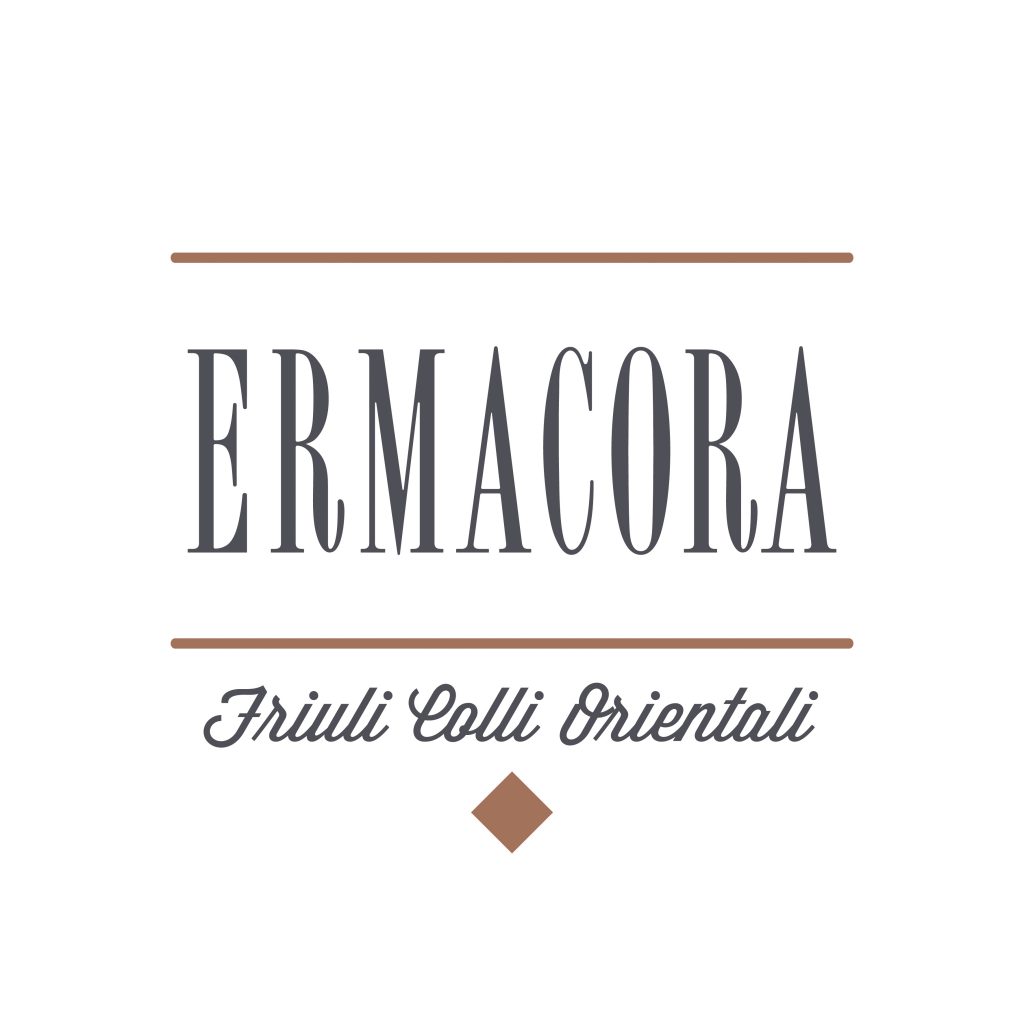 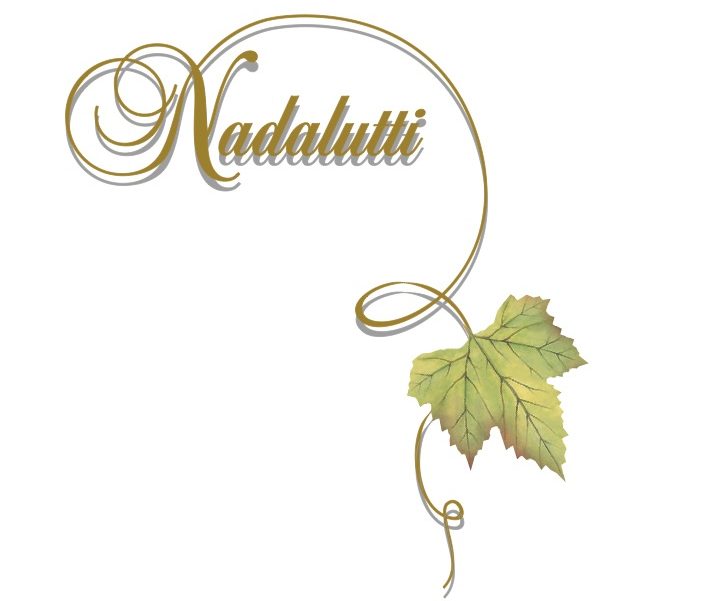 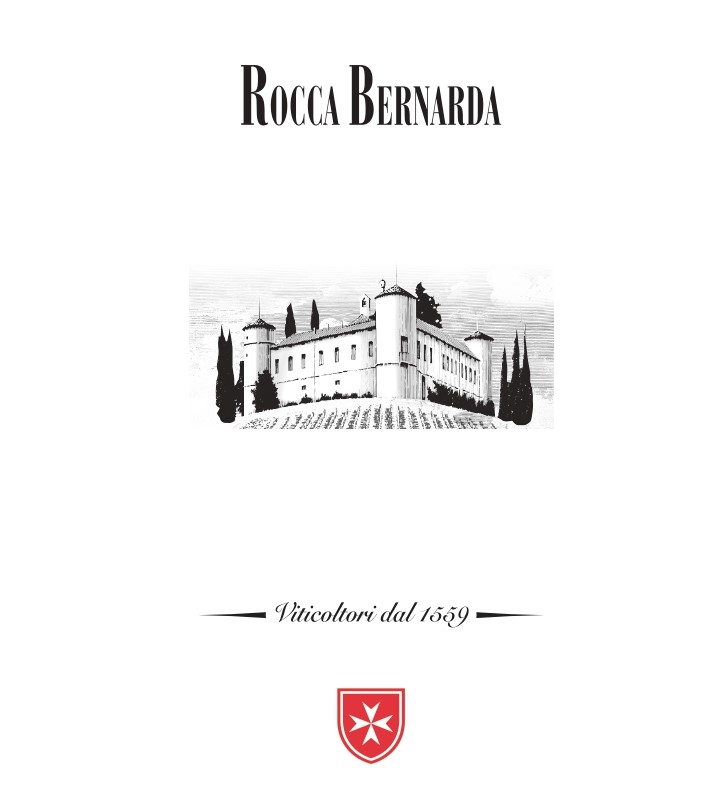 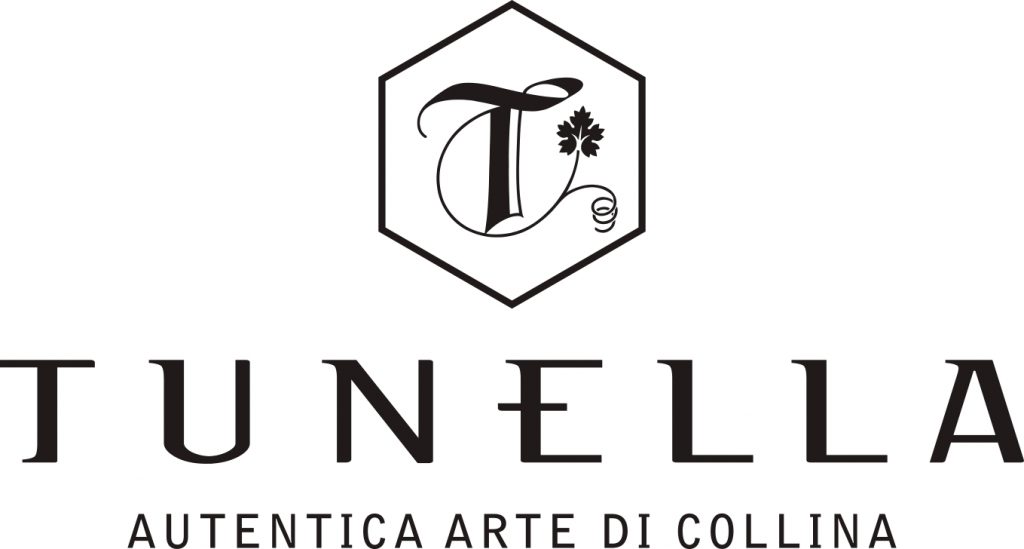 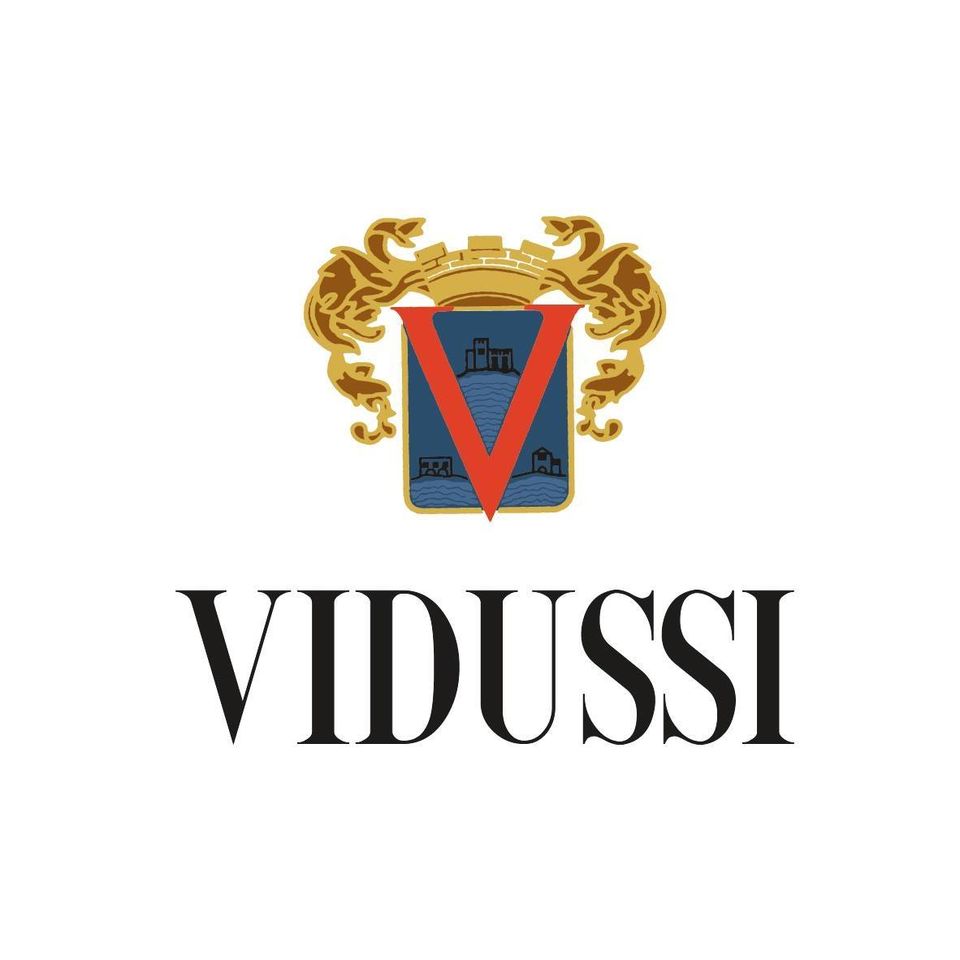