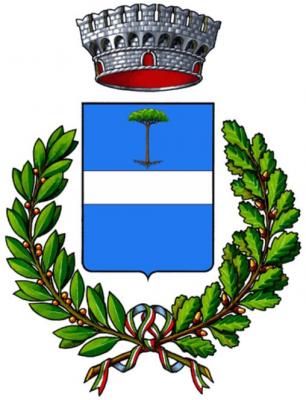 The municipality of Prepotto is situated in the hills south-east of Cividale, close to the border with Slovenia. Here, at an altitude of 618 metres asl, the famous Marian sanctuary of Castelmonte is located. Today, the sacred building, overlooking the medieval fortress village, is still a destination for thousands of pilgrims from all over Friuli and the neighbouring regions.
Currently, in the municipality of Prepotto, and in the nearby hamlet of Albana, Schioppettino grapes are grown, a native grape variety of Friuli with its origins in this territory.
It is not clear where the origin of the name Schioppettino comes from. In some documents the grapes are described as Ribolla Nera or Pocalza. However, it seems that in the past, after fermentation in the bottle, the wine became slightly fizzy, which led to its name. Today, Schioppettino is produced as a still dry wine to be paired with traditional local dishes of wild fowl.
In the municipality of Prepotto, a small cru known as “Cialla” has been identified for making highly prestigious wines. Not only Schioppettino but also Ribolla Gialla and Picolit are made. Among the many hamlets (14) throughout the municipality, Albana, Craoretto, Novacuzzo and Poianis are also highly acclaimed for their wines. 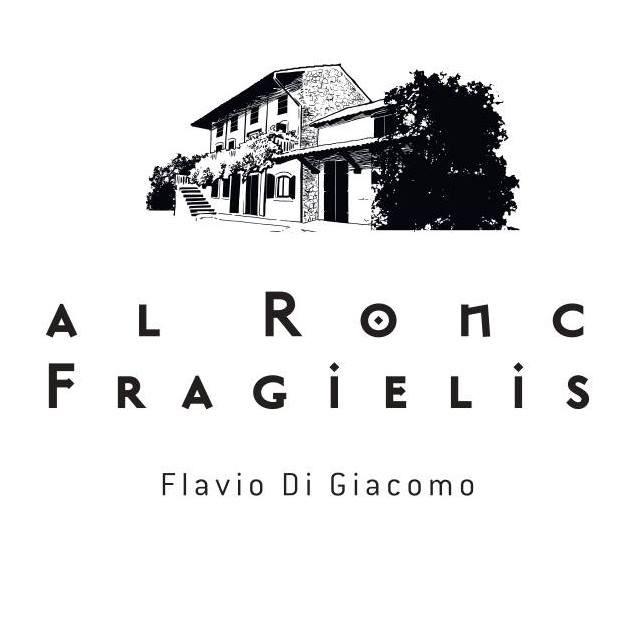 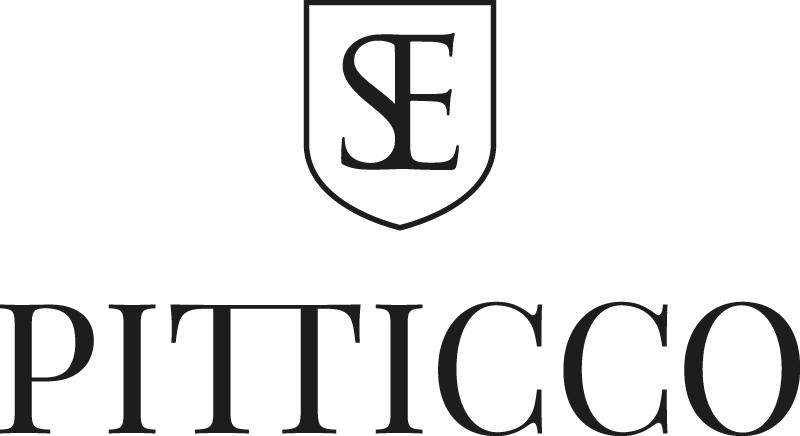 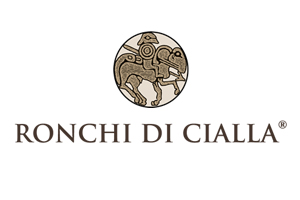 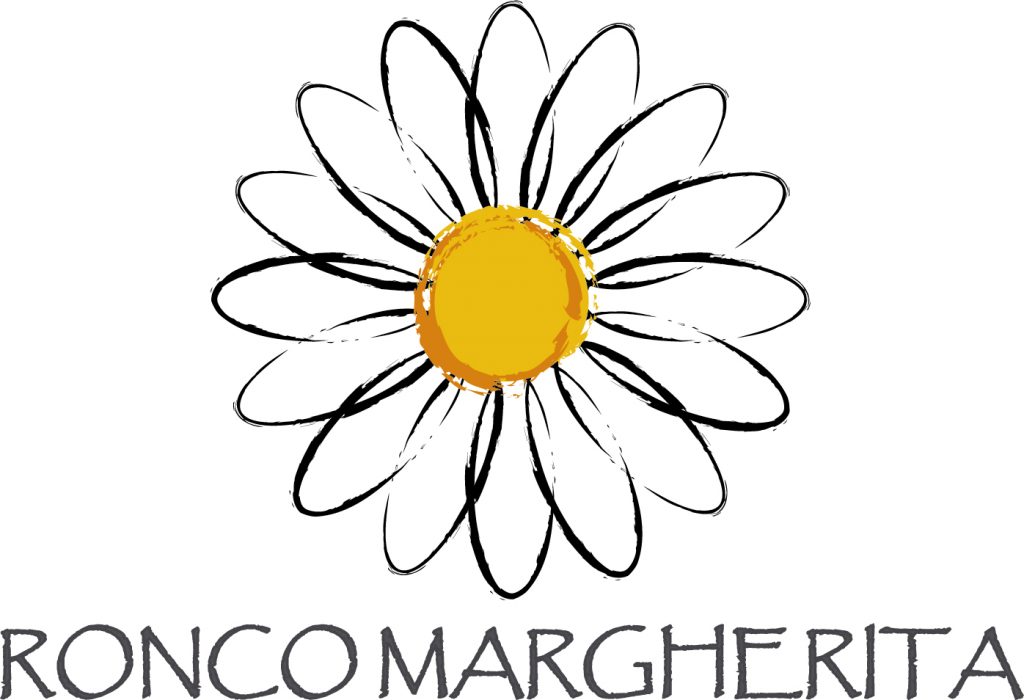