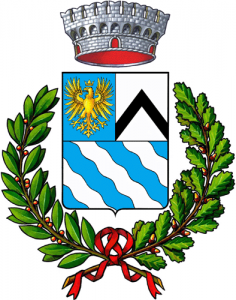 Although there is no scientific evidence, it is almost certain that in Roman times two settlements (resting places) of some importance existed in this area, which were crossed by the road going from Aquileia to Cividale. Of one of these, Modoletto, only the name remains, referred to in ancient documents of the patriarchal period. The other settlement, first documented in 1070, when the “hills of San Giovanni” were donated by the Patriarch of Aquileia to the Abbey of Rosazzo, is now known as San Giovanni al Natisone, an important centre for woodworking and high-quality viticulture.
Throughout history, the hills of San Giovanni and around the hamlet of Dolegnano, have always been somehow linked to the events of the Abbey of Rosazzo and its winemaking reputation. San Giovanni al Natisone is fully included in the Rosazzo cru due to its soil characteristics and special microclimate. Each grape variety, whether red or white, expresses the full varietal potential of well-structured wines. Among the native grape varieties, winemakers are re-evaluating Pignolo, a red grape variety that gives rise to a wine with strong character. 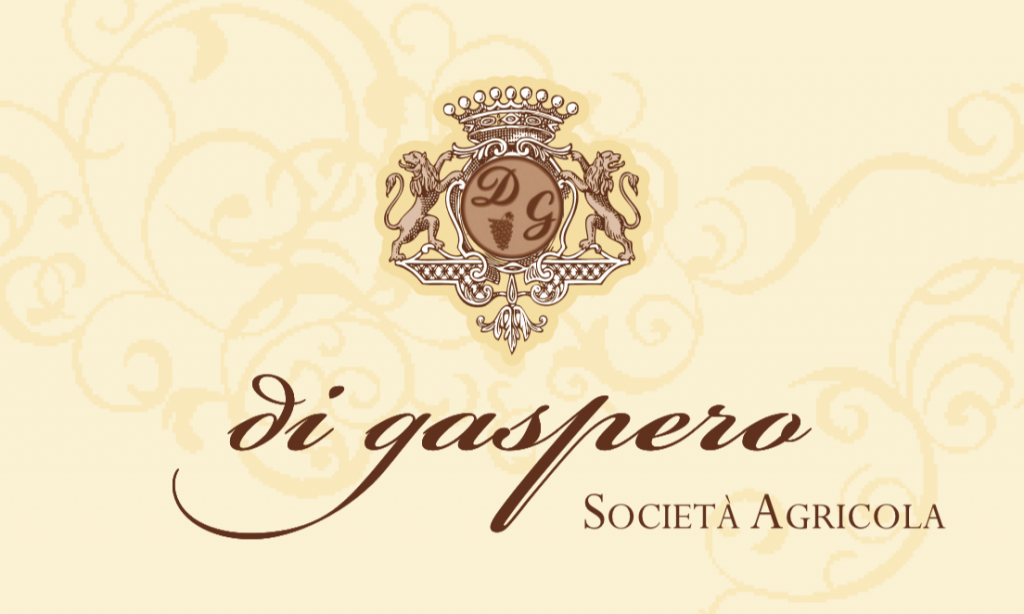 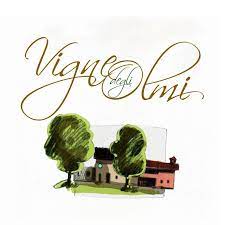