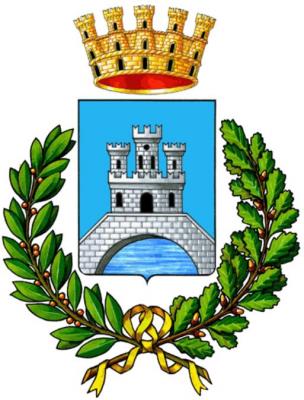 Nestled on the slopes of the Chiampon, Stella and Bernadia mountains, Tarcento is on the northern edge of the “Colli Orientali del Friuli” territory. Between the light blue stretch of the Musi mountain chain and the clear waters of the river Torre, the “pearl of Friuli”, as it has been happily called, is set among the hills covered in vineyards and woods. The area is scattered with villages where the inhabitants preserve the recognisable and genuine cuisine, values, language and traditions. Due to its pleasant climate, the Tarcento area has always been an ideal holiday destination for those who love the countryside.
The signs of the past (the name of Tarcento has been recorded since 1126 in various documents regarding a feudal donation, but prehistoric and later Roman traces can be found at various sites) embellish an environment rich in natural attractions. The “Cjscjelat” (small castle) on the hill of Coia and the village of Villafredda in Loneriacco date back to medieval times.
Picturesque churches (such as those of Sant’Eufemia in Segnacco and the Madonna del Giglio in Aprato) and elegant villas (Villa Valentinis in Collalto, Villa De Rubeis, Villa Pontoni and Palazzo Frangipane in the chief town), with their parks and gardens, are ideal destinations for easy walks before tackling routes that wind through the surrounding hills.
Badly damaged during the 1976 earthquake, Tarcento has now been completely rebuilt.
The hamlet of Sedilis, close to the border with Nimis, is part of the “Ramandolo” cru area. At the highest part of the village, which reaches 380 metres asl, the vineyards reach the maximum altitude for vine growing in an enchantingly beautiful landscape.