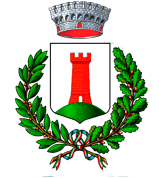 If Cividale del Friuli, just a few kilometres from Torreano, was founded by Julius Caesar, it is highly likely that Torreano is of similar origin, when the territory was entrusted to a Roman centurion called Taurius. He settled in the village just like other centurions and soldiers and had the task of guarding the area while providing a livelihood (growing wheat, vines and olives) for Forum Julii. Evidence of this ancient agricultural tradition takes the form of artefacts from Roman times found in in the hamlet of Canalutto, including a millstone for wheat. Much older finds – testimony of human settlements dating back to the Neolithic, Bronze and Iron Age – have been found in the caves north of the village of Prestento.
When Cividale came under Lombard rule, Torreano was also part of the same duchy. The architecture of the town reveals hardly any trace of its ancient history. The small churches in Prestento and Togliano house many precious 16th century remnants of frescoes and wooden sculptures.
Torreano is a fairly extensive municipality, mostly dominated by the last slopes of the Julian Pre-Alps. In these locations, we can find quarries and workshops for processing Piasentina stone, a marble much sought after for its ornamental features.
The river Chiarò, which laps the town, descends to the valley, making its way to a landscape where green is the predominant colour from spring to autumn. It is therefore the ideal place for walks and for exploring by mountain bike. Vines, wine and local gourmet specialities are the essential accompaniment to relaxing hikes. 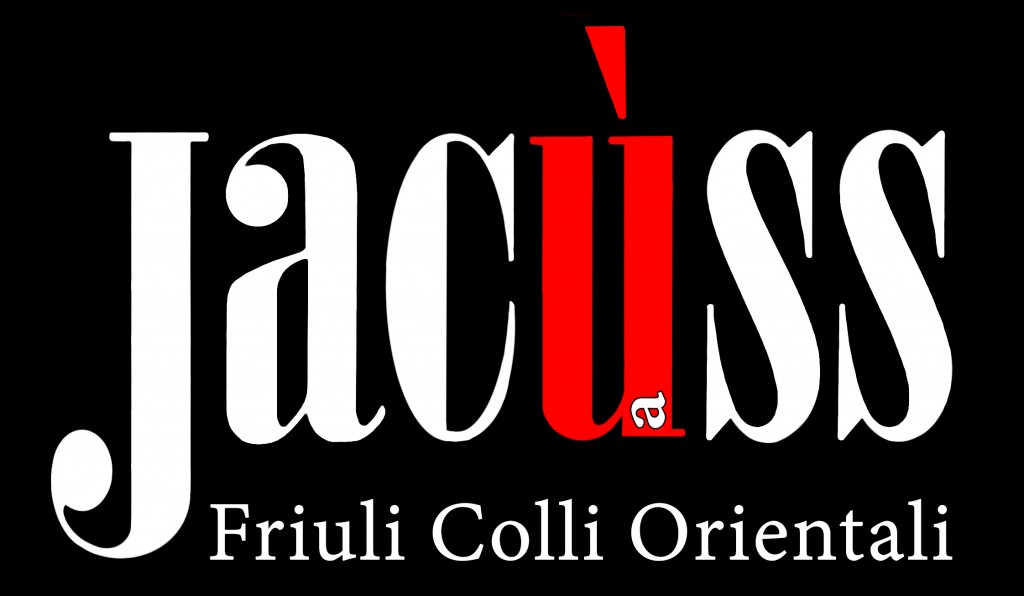